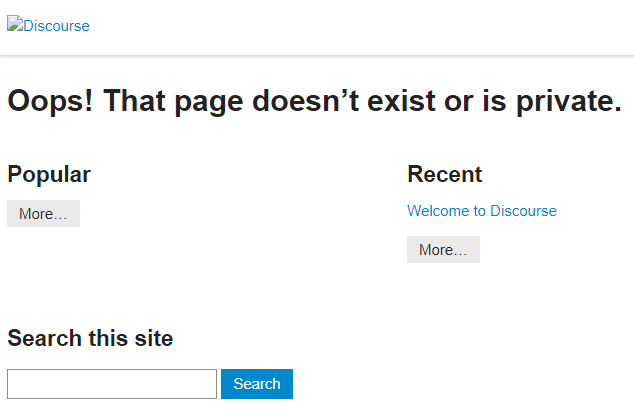 Hey sorry to post this here, new to itch & couldn't find a comment or report thinger for The Maker's Eden. As part of the massive bundle, the Windows ZIP is glitching hard. Gone through ~15 pages so far and no other issues.

I have re-uploaded the windows files. It' says "Build is now processing, should be up in a bit." Not sure how long "a bit" usually is. Usually not long, but mega-bundle might have slowed things down a bit. :)

Thanks muchly! Super excited for this.

Hey there! The OSX zip is corrupted. Could you please re-upload a correct zip? Thanks.

I was really enjoying this interactive visual novel, until the end segment.

The ending was either bugged, or non-existent, which really let me down and made me feel like I wasted my time getting invested into the interesting story.

The only ending I saw was the one where you keep trying to escape the cavern, but the character just keeps falling (what, 4 times? How irritating) until he doesn't get up anymore, and no other options are presented. I tried really hard to get any other ending, but the only thing that happened when I continued to search the cavern was the game just repeated the same prompts, over and over and over. Nothing new ever. The only option that would end the game was just "continue" until you get sick of seeing the same thing, and then try to climb to your death. No closure regarding any point plot that was already established, no explanation for Harriete, no explanation for the "discovery" (the protagonists vague assumptions don't count).

I'm not trying to say that made the whole thing terrible, I liked the experience up until the ending. I know it's an old game, but I like to give feedback on the indie games I play. Cheers, man! Thanks for the game :)